Where is the development direction of acp panel distributors? 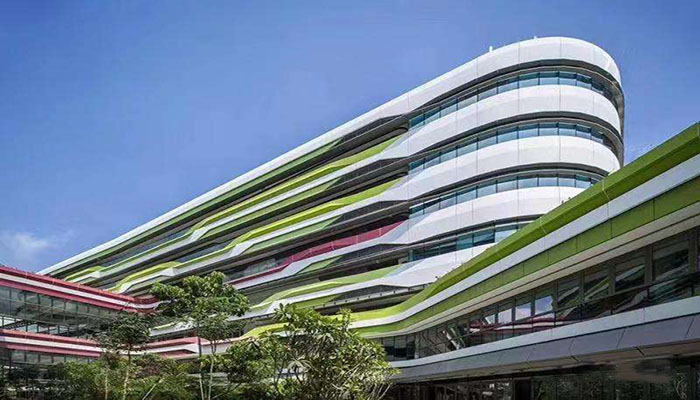 It is undeniable that in the development of all walks of life, dealers played a vital role in the entire business interpretation. We believe that no industry has developed independently from dealers, as does alucobond distributors.acp panels

Although alucobond distributors doing very well many years ago and earning a lot of money. However, as we all know, in the past, the channel of informationization will be highlighted. Nowadays, with the upgrade of information interaction and the rapid iteration of Internet development, traditional dealers have to face the multi-dimensional impact of e-commerce and cross-industry. The original distribution chain (through dealers, secondary dealers, wholesalers, and finally the delivery of goods to the terminal) has been broken by new business models. Even most of the elimination process has been carried out.

In the new business model, the high-margin period of the ACP industry channel is long gone. As a result, the number of dealers has plummeted and the pressure of competition has intensified, and the flat development of distribution channels has become particularly abrupt.

Facing the market that is getting harder and harder to do. Some dealers began to wake up and transform to service providers. They quickly moved closer to the store with a light asset model, and exported the products while using the service concept to link the store operations. There are also some dealers facing increasingly sad days. They gave up the distribution directly and started the brand side. Of course, some dealers are looking for high-margin products, calculating the difference in profits on purchases and sales. 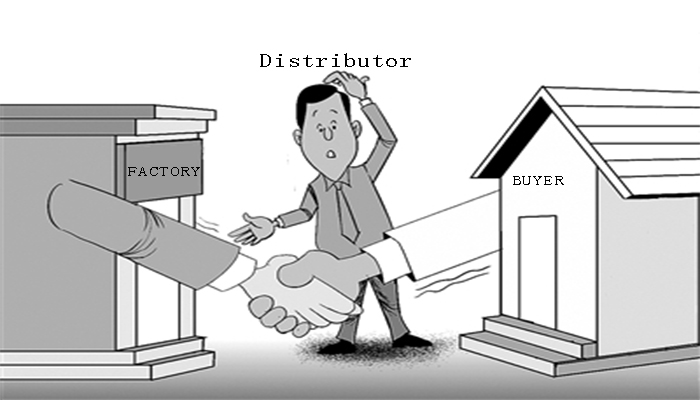 Channel flattening is the future trend, but Alucobond distributors will not die.

Nowadays, dealers are being cut, on the one hand because of the growth of the brand company. They want to reduce intermediate costs and resources through channel changes. On the other hand, the dealer's thinking is still stuck in “lying earn”. We all know that the dealer was originally "walk to business." The positive sales concept allows dealers to constantly search for markets.

We take the dealers of alucobond distributors as an example. They get alucobond price per sheet is more cheaper than they are sold to real buyers. Such systems (factory-distributor-buyer) still have a large market.It can be divided into 3 points:

2, For the alucobond manufacturer, in general, unless it is a particularly popular style, there will be no inventory. Therefore, if the buyer wants to buy alucobond directly from the factory, it will not be in stock, and it will take some time to buy it. However, alucobond distributors bought a variety of models of alucobond placed in the warehouse. As long as someone buys it, you can get it right away.

Therefore, the backwardness of concept has become a major cause of the current dealers being cut.

If Alucobond distributors want to be lived, what they focus is no longer on maintaining relationships with vendors. It is to break through the inherent thinking. Conduct consumer education outside and focus on the consumer experience. Inside, they need cooperate with the brand company, both offensive and defensive. Only in this way can alucobond distributors survive.

Since our establishment nearly 20 years ago, Alucoworld has become the leading ACP contractor in the region, covering all of China. There are many ingredients that contribute to the success of Alucoworld, and we will show customers why we are successful.

Send Inquire To Us