Should I Shipping My Goods From China by FCL or LCL Shipment?

It’s a common question: Should I ship my goods from China by FCL or LCL shipment? Which is the one for you? Today, we’re comparing the two so that you can identify which process will be most efficient for you and your business. 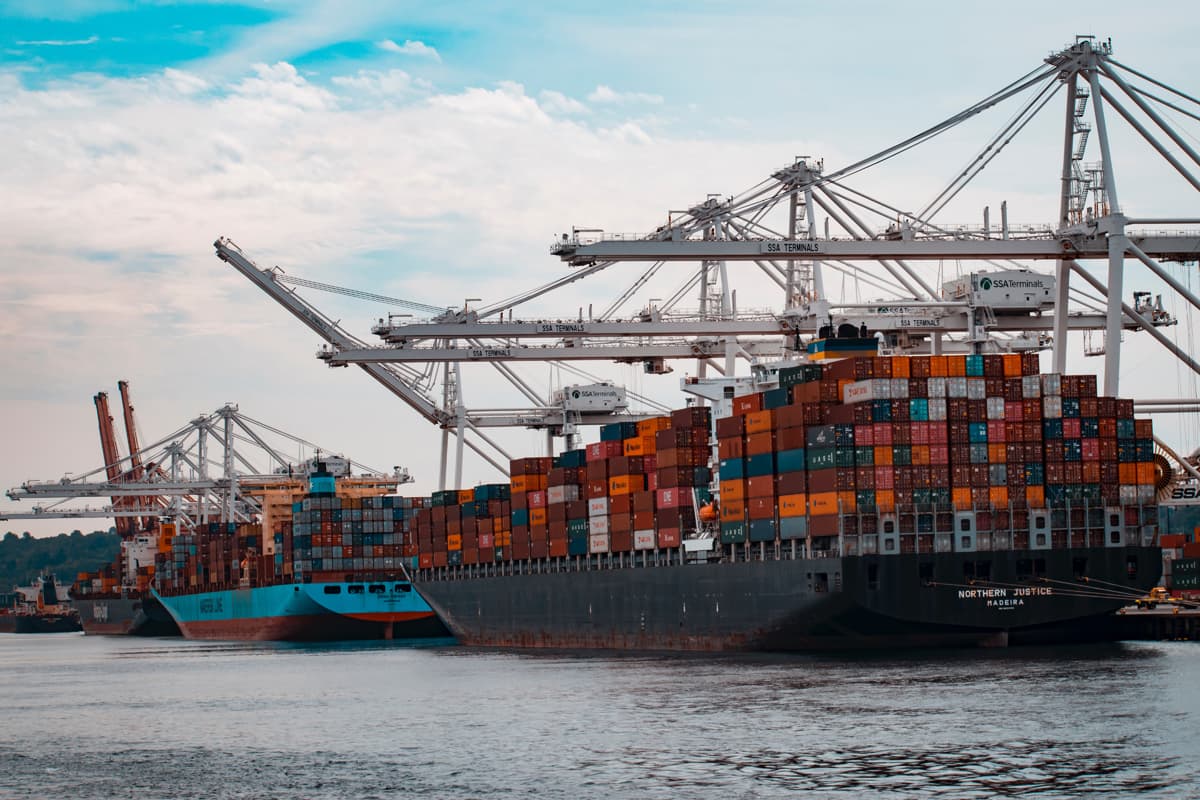 Difference Between FCL and LCL Shipment

FCL (full container load) shipment is when you pay for the use of an entire container instead of paying to use part of it.

LCL (less than container load) shipment is a method that consolidates multiple shipments into one shared container.

Choosing FCL or LCL usually depends on the quantity and size of the products you want to import.

FCL shipment is loaded into an entire container, which is sealed; and the container has been delivered to you, still sealed. This makes it a lot less likely for goods to be damaged during transportation.

FCL’s security is better than LCL. There is a lower risk of damage, theft, or loss since it experiences far less handling than goods shipped via LCL.

FCL, compared to LCL, takes a much shorter time, since the entire container is being delivered directly to you. 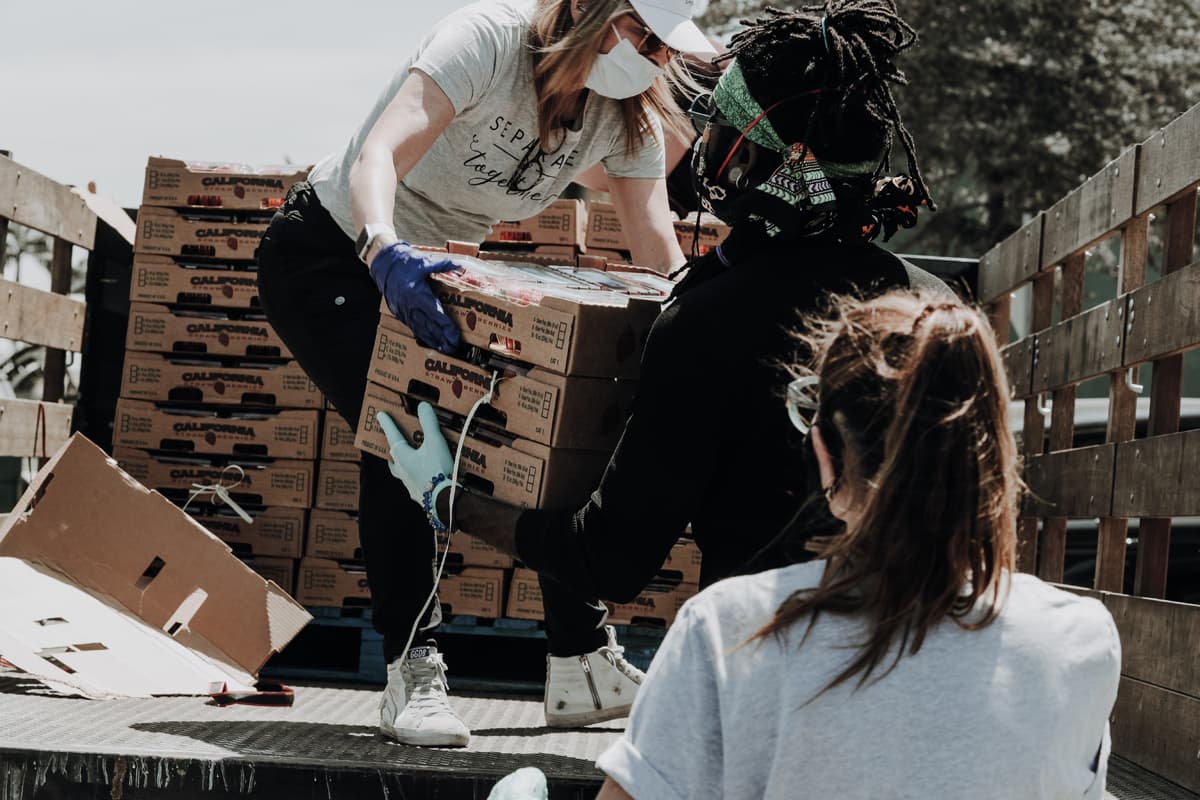 You pay a flat fee for the use of the entire container when you choose FCL shipment. Usually LCL shipment appears to be cheaper because you only pay for the volume you’re using in the container.

Alucoworld strongly recommend you ship the goods by FCL. Because FCL shipment only charges the freight cost and a few destination fees, but LCL shipment, although the shipping costs are cheap, but it usually occurs very high destination fees when goods arrives, you will find that you spend more to ship by LCL!

Choose the best quality from the same price, and choose the best price from same quality. Leave your INFO, then you will get the most competitive price!

Send Inquire To Us